INSIDE  the OUTSIDE of the remains of capitalism; (G H Lees JETTISONNED outside by market forces, development and “progress”). 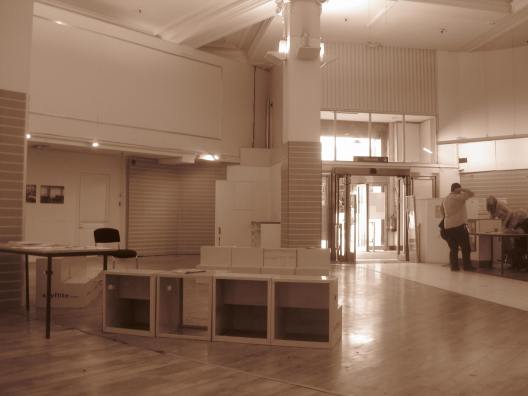 Parts of the beautiful colonnade had fallen off 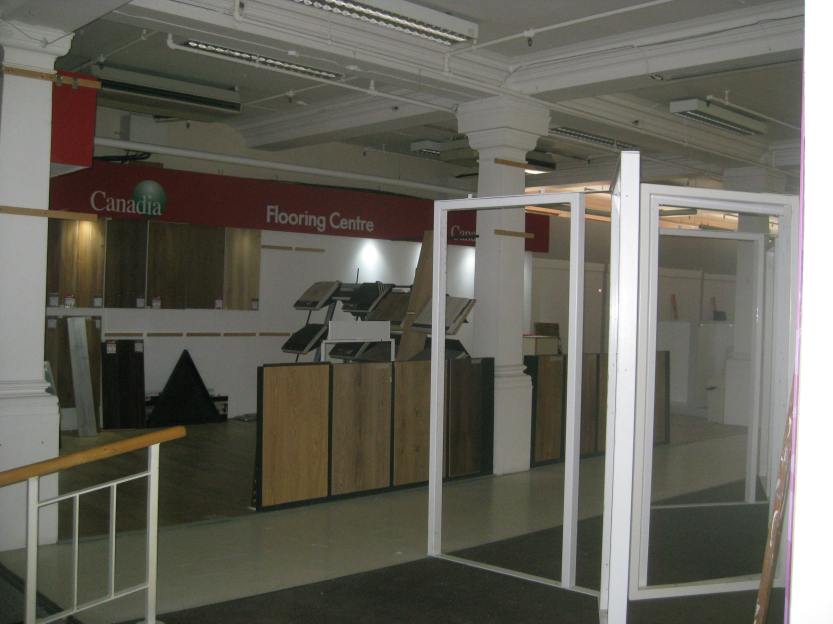 Rapid had failed, in turn; and failed to stop the rot… it too faded, and hollowed out by “Rapid” expansionism, without foundation, boom and bust.

{Sebald and Benjamin made poetry out of the demise of elements of capital; these immemorial remnants, too, speak poetry, and attempt to stretch into infinity…. of course, they won’t: they too are decaying, and will be superceded, at best by a another hotel; at worst by total rot https://decayetude.wordpress.com/2016/07/18/the-smell-of-mildew-in-movie-theaterseugenides-middlesex2002-an-odeelegy-to-the-abc-cinema-lime-street-by-steven-benson/

Do you not GET it, people?! House of Fraser, Debenhams, even Poundworld: they have all failed/are failing; Carluccios now….

I want to allow the rest of the captures to speak for themselves,at an attempt at redemption/ forever living, through this recording,ironically, via a technology which has been, also, partly causative of the death of these enterprises, these temporary halls of splendour… 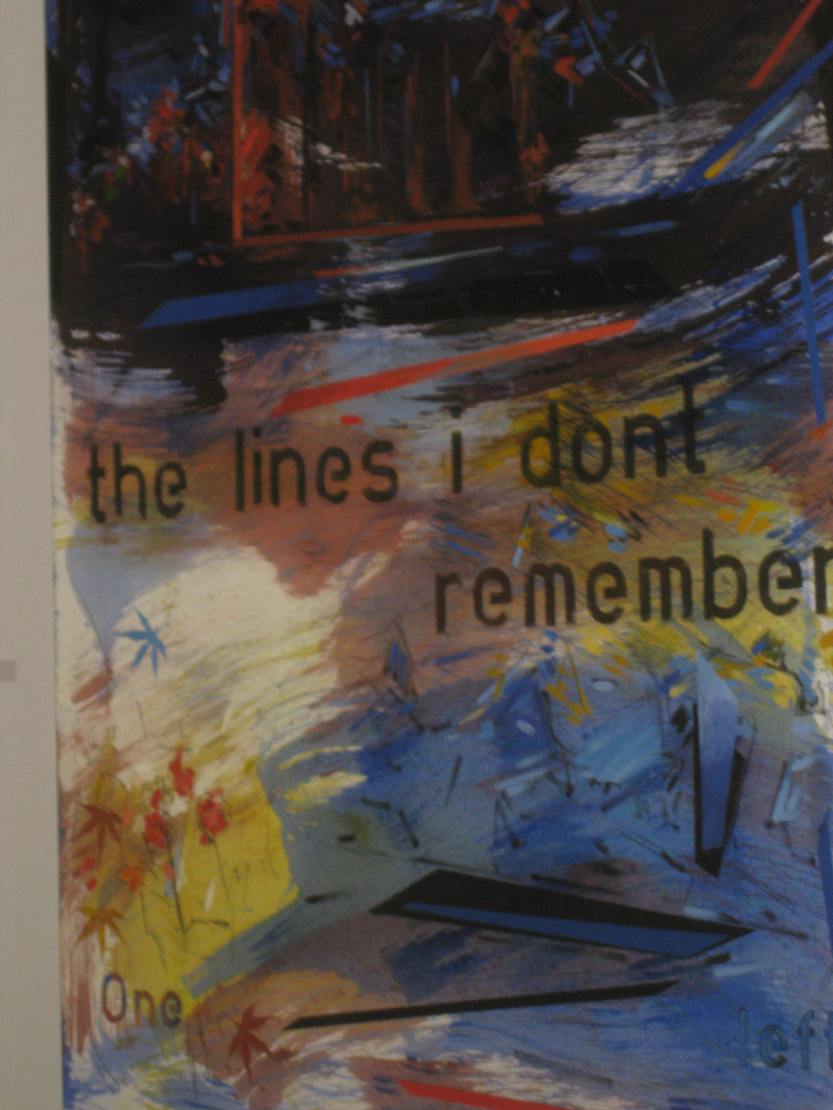 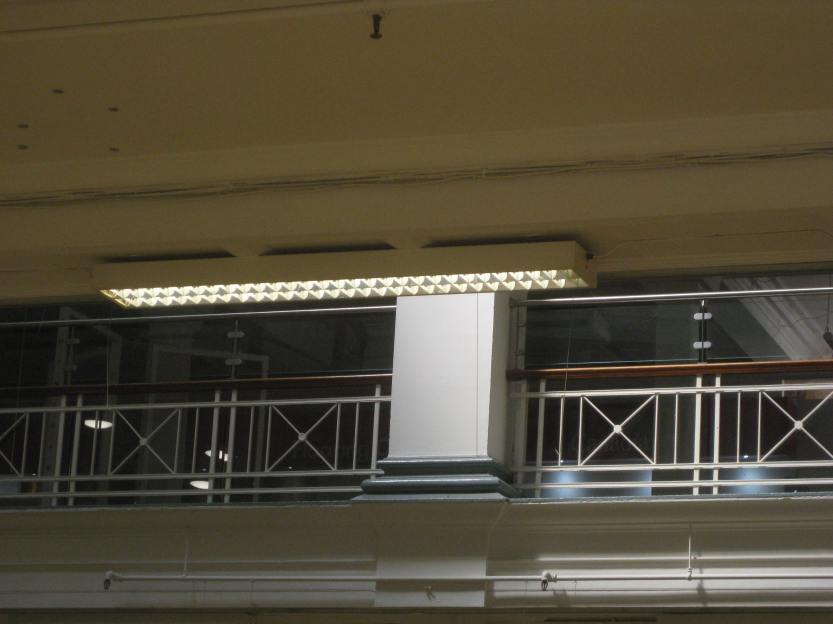 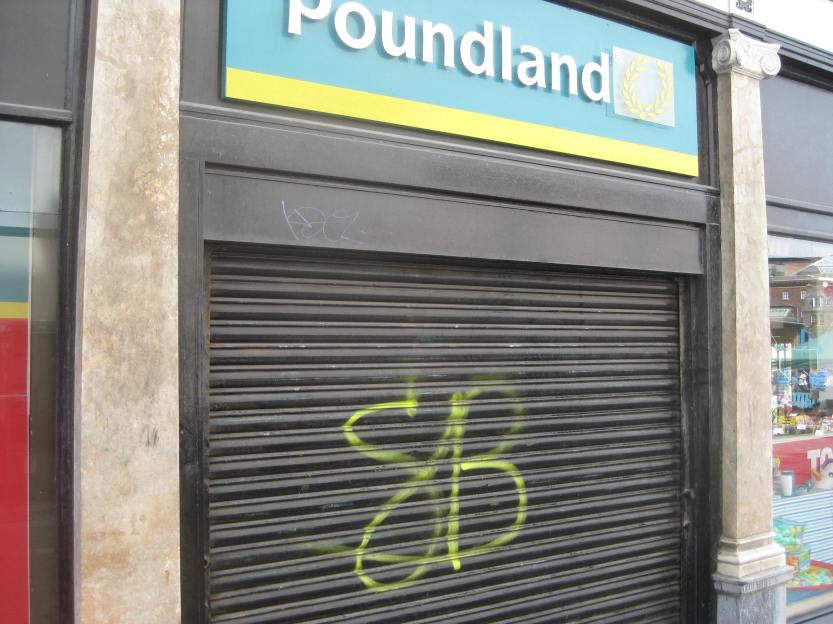 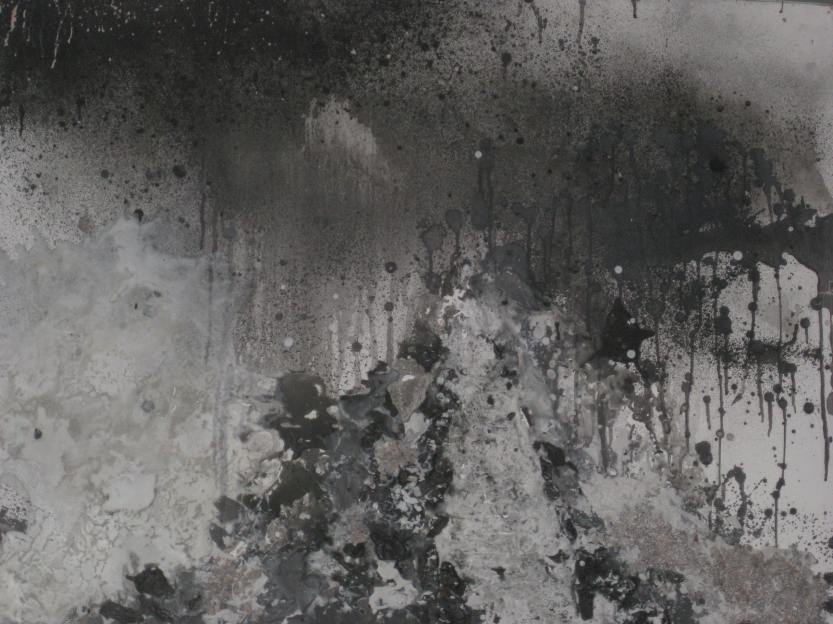 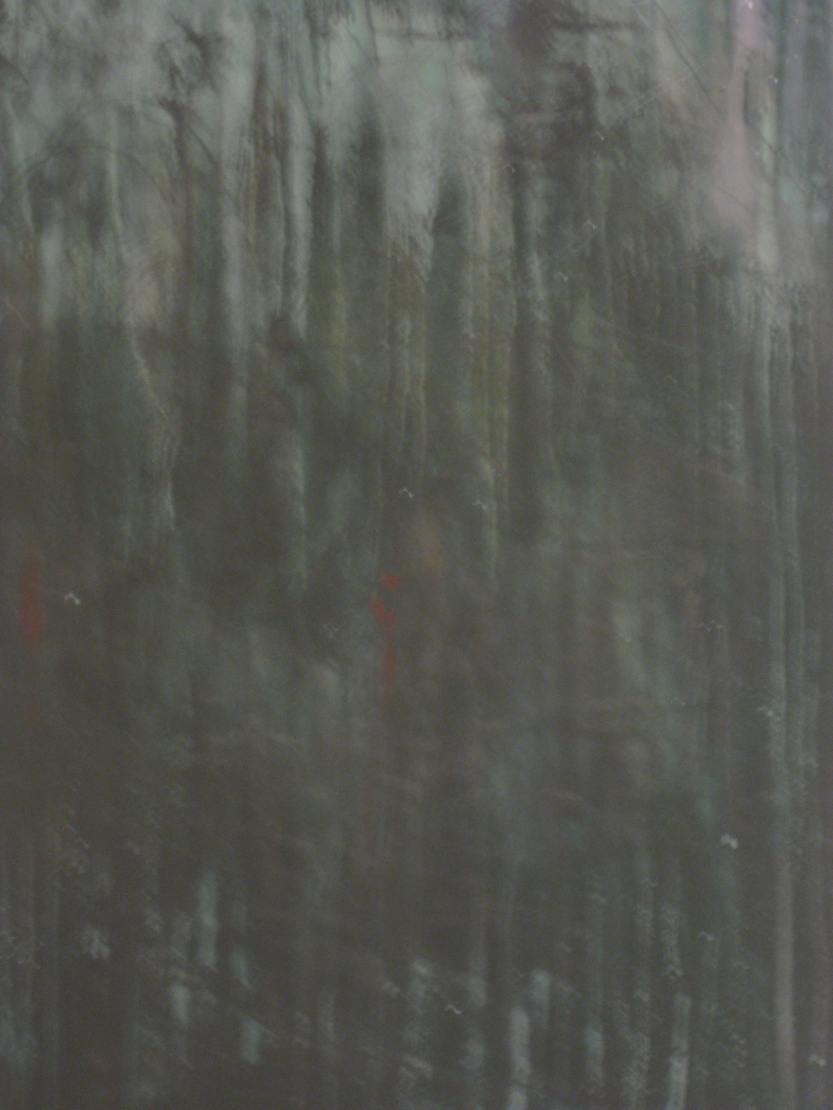 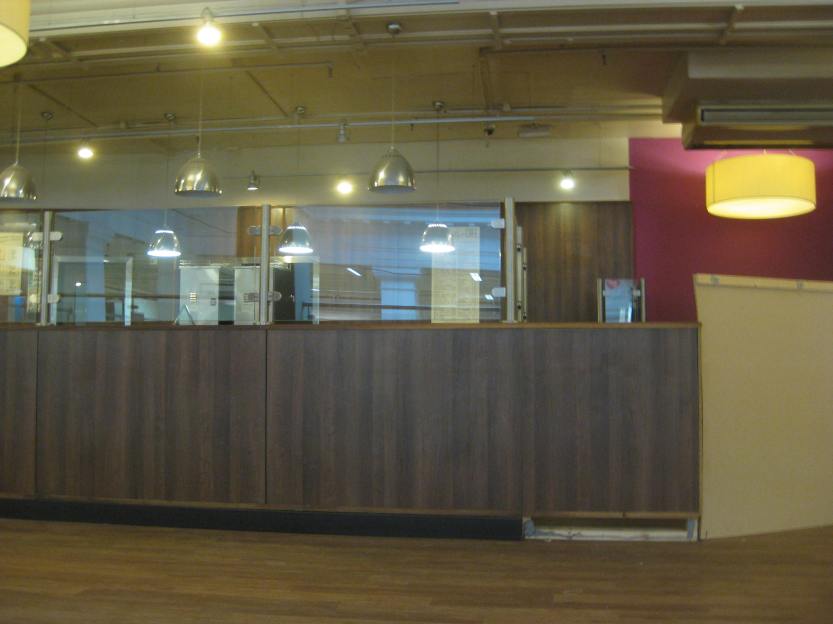 There are plans to-temporarily again, re-open the old Signature café as a “pop up”; more likely this: